Hassani Design is a multidisciplinary private limited liability company. Our research and development lab seeks to blend creative and engineered ideas to provide ground-breaking solutions to global issues, delivering them directly to our clients.

In the past years, Hassani Design have earned the reputation of being one of the most successful pioneers in the merging of concepts of culture and modern design trends. Based in Eindhoven, The Netherlands, Hassani Design’s design philosophy is based on three vital blocks: Culture, Nature and Science.

Aiming to contribute to the fulfillment of the basic needs of society, Hassani Design create innovative solutions by utilising disruptive approaches.

“limitless imagination, without borders, is the land we are living in” 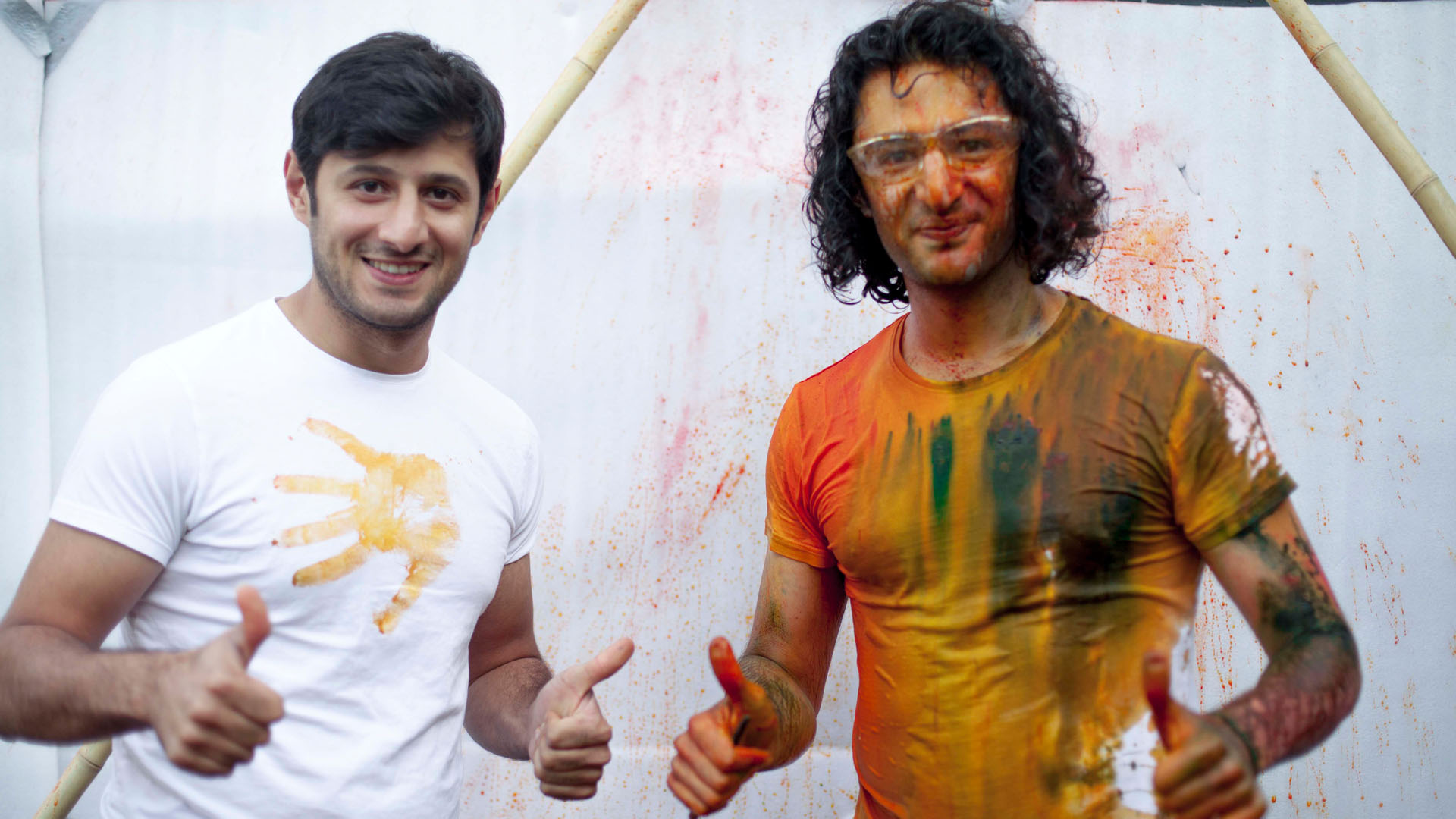 Massoud and Mahmud Hassani were born and raised in Afghanistan, Kabul. Since 1978, endless, raging wars have torn Afganistan apart, having a devastating impact on the countries economy and the lives of innocent civilians like the Hassani family, who suffered the death of their father during a battle in Kabul in the early nineties. Following the tragic loss of her husband, the Hassani brother’s mother, Parwin, began a harrowing journey to seek a better life for her four children. After leaving Afghanistan, the Hassani family headed for Europe, changing ‘homes’ more than 40 times after settling briefly in Uzbekistan, Pakistan and Russia, before finally gaining refuge the Netherlands.

In 2011, taking inspiration from his childhood with the aim to help Afghanistan’s struggling communities, Massoud graduated from the Design Academy Eindhoven, with the Mine Kafon and Silk Cooking projects. The Mine Kafon project, a wind powered land mine detonation device, has since won numerous international awards. In 2013, the two brothers, formed Hassani Design BV. 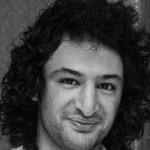 Born in Afghanistan, Massoud Hassani moved to The Netherlands in 1998 in search of a new life. As a child growing up in Kabul, Massoud developed an interest in technology and the Arts. This interest lead Massoud to study Industrial Design at Design Academy Eindhoven, focusing his work upon the relationships between his Dutch and Afghan cultures. Massoud graduated in 2011 and in 2013 created his own company with help of his brother, Mahmud, to develop and build upon his graduation project.

Since his graduation, Massoud has won several international Prizes, notably being listed by complex.com as one of the top 25 designers shaping the future of design and named by AutoDesk as being in the top 100 designers of Global Public Interest who would re-imagine and shape our World. 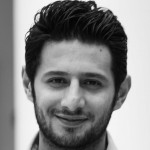 Mahmud Hassani was born Afghanistan. Due to Afghanistan’s dangerous and unpredicatable situation,  the Hassani family moved to Pakistan, then Uzbekistan, finally settling in The Netherlands. This international and multicultural experience, encouraged Mahmud’s development of a unique perspective and innate ability to communicate speaking five languages.